Inger Ellen Nicolaisen is a self-made entrepreneur from humble beginnings. Raised in a small Norwegian town by an alcoholic father, she became a mother at the age of 15. The responsibility of having a child pushed her to develop her business skills. In 1984 she founded Nikita Hair, with her first hair salon in Norway. Nikita has now grown to become one of the leading hair and beauty companies in Europe with 150 salons and over 1000 employees. 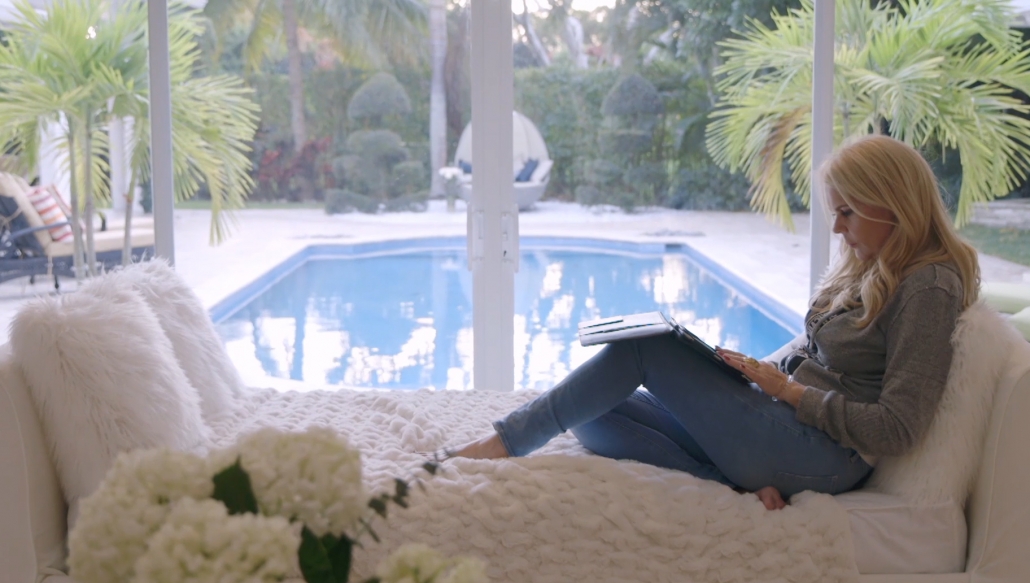 Inger is the founder and owner of Raise Gruppen, which is one of Europe’s largest and leading Hair & Beauty companies with multiple renowned concepts and brands in one of the most exciting industries in the world, Hair and Beauty. With more than 150 Hair Salons in Europe, 5 International Hair Academies and over 1000 employees, the company is expanding it’s business in the US with its concepts and brands.

Inger has 14 kids who call her mom. She has given birth to three children and became a mother when she was very young. At the age of 15 she had her first child, Linda, followed by Christinah, and her son Peter. Additionally, she has 11 children from an orphan’s home in Eastern Europe.

A Hand to Children foundation, established in 1994, was founded by Inger to further support children in need and since she has actively worked to help children.

In 2015, Inger and her daughter Christinah launched their own hair and beauty range, Eleni & Chris, made with natural ingredients sourced from Scandinavia. Together, they own the company IC Scandinavia Group AS, which operates in Norway, Sweden, and in the US.

Inger has won a multitude of awards, The Art of Management in 2002, Businesswoman of the Year 2002, Entrepreneur of the Year 2003 by Ernst & Young and Entrepreneurial Spirit 2004 by the Global Business Forum. She is also known for appearing in the 2004 television series Kandidaten, the Norwegian version of The Apprentice.

Her book «Drivkraft» (The Force), was published by Damm Forlag in 2006. The book has also been published in Sweden. Signe Tynning, a program host on TV2 i Norway, wrote a biography about Inger «Det skulle ikke vært mulig» (Its should not be possible).

Inger lives in Misvær, a small community in Northern Norway around 80 kilometers southeast of Bodø. She also spends part of the year in Boca Raton, outside Miami, Florida in the US 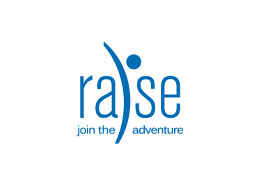 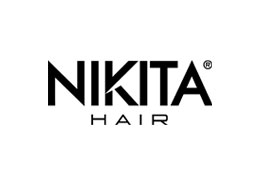 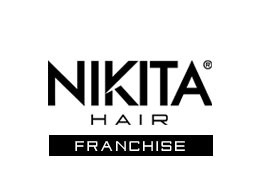 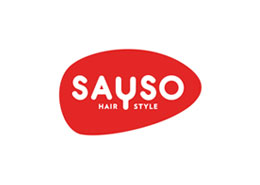 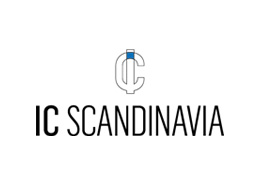 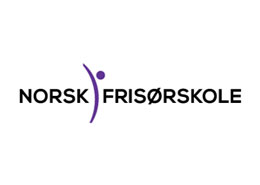 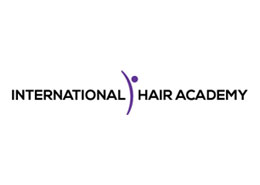 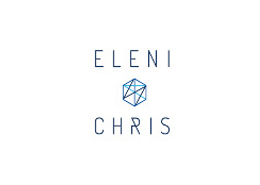 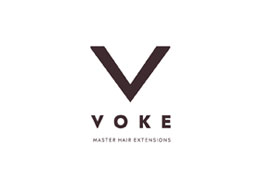 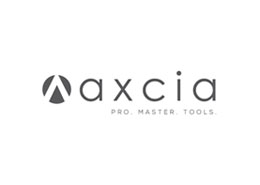 I now have 14 kids who call me mom. I’ve given birth to three children and became a mother when I was young. When I was 15, I had my first child, Linda, followed by Christinah and my son Peter. Today we have grown to a huge family with children that are all different and come from various backgrounds. 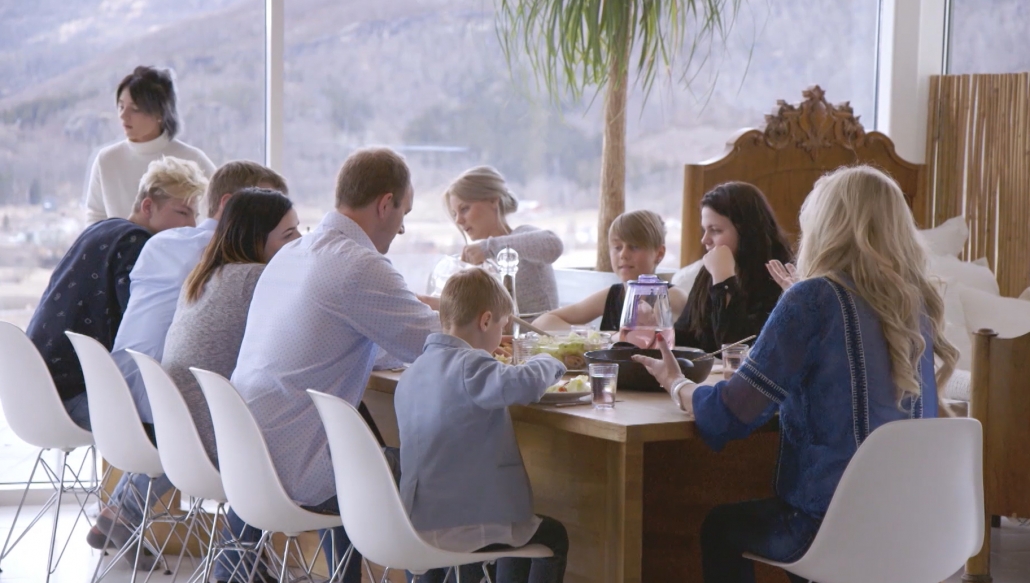 I visited the Globos Namai children’s home in Lithuania for the first time in 1995 and met the many wonderful children who had lost their parents or removed from their previous living situations. I have traveled to the children’s home every single year for more than 20 years, and I’ve become a mom to more and more of the kids. Eleven of them.

My kids are my pride and joy. Of course, there have been ups and downs when bringing up kids – not to mention teenagers – from different backgrounds, cultures and speaking other languages.

Now we’re a huge family! I don’t believe in the old adage that ‘blood is thicker than water’. I think that children need to be taken care of, and that there is just as much joy and love in being a parent to a child who does not necessarily ‘share your blood’.

Eight of my kids work in our company in different areas. They are actively involved and for many of them it is more than a family company – it is a way of life

Christinah is Chairman of Raise Gruppen AS, co-owner of IC Scandinavia Group AS, which develops the hair and skincare brand Eleni & Chris 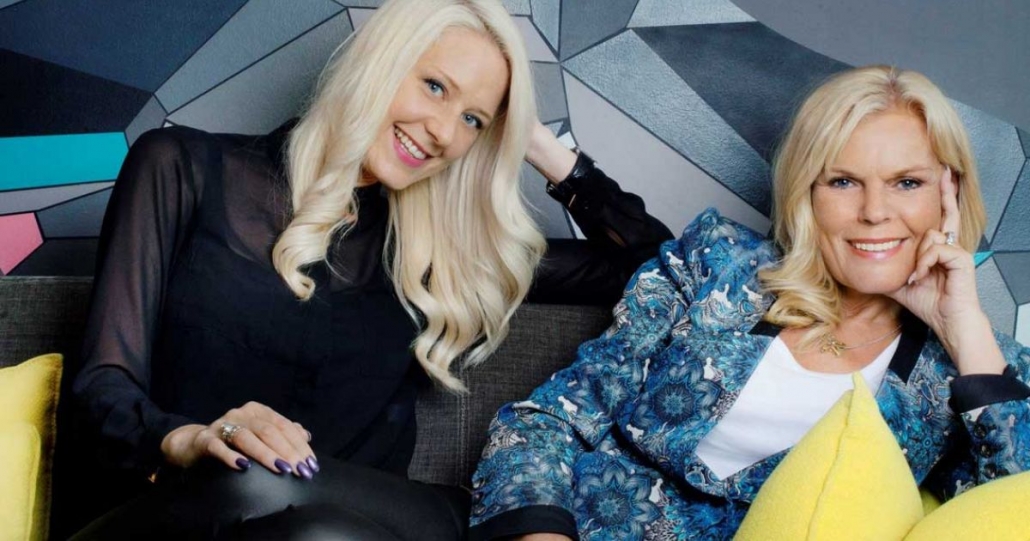 Christinah started her career at twelve years old in the salons, and has worked her way up through the business. This has provided her with valuable experience and knowledge of the industry from an early age. When she was twelve, we agreed she would get to do everything I missed out on when I was young. We agreed she would go International. It was said with a smile – but it’s actually exactly what has happened.

Christinah has trained as a hairdresser, and became a makeup artist and stylist at the London College of Fashion. Equally important is her MBA from London Business School, and she studied Spanish at university in Mexico. She has also studied management in Spain and France. She has great intuition and is hands-on when it comes to technology and trend forecasting. Christinah has succeeded me as Chairman of Raise Gruppen AS. This was an important choice – and the right one – for our family firm. 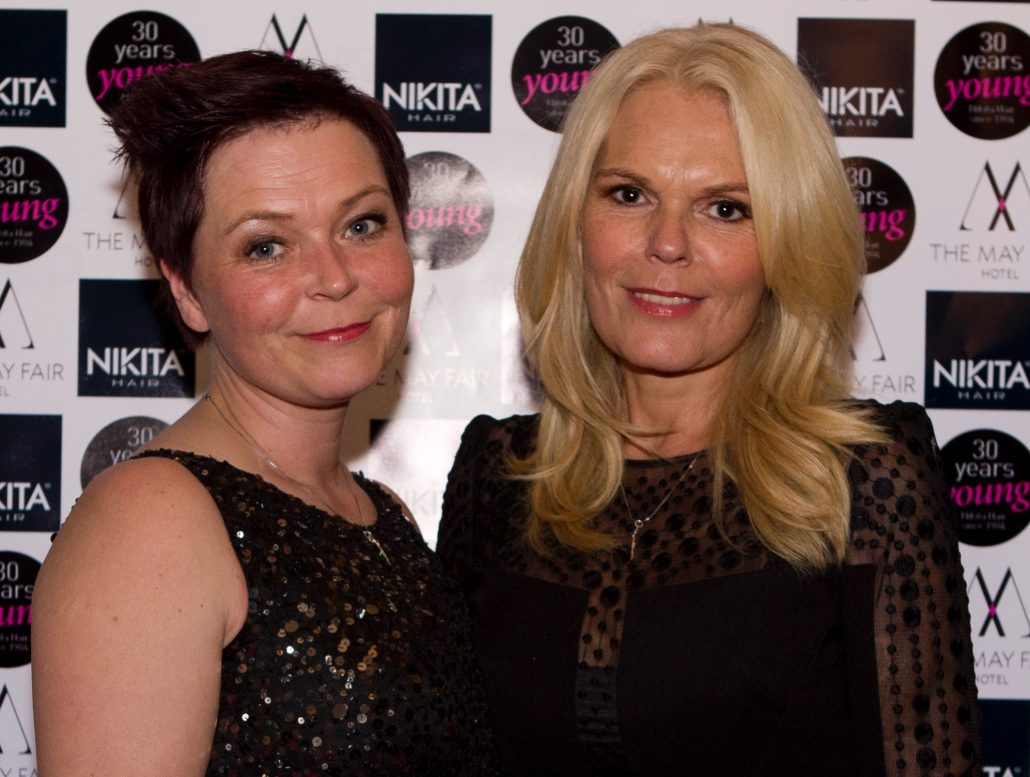 Head of coaching and management training

Linda lives with her two children, India and Jonatan, in our community of Misvær in Northern Norway. She is the backup for the family firm – and she has been part of the company since the beginning.

Linda is qualified in marketing and coaching. In 2005, Linda released her book “Ord for dagen” (Word of the Day) together with Swedish fireman Lasse Gustavsen. 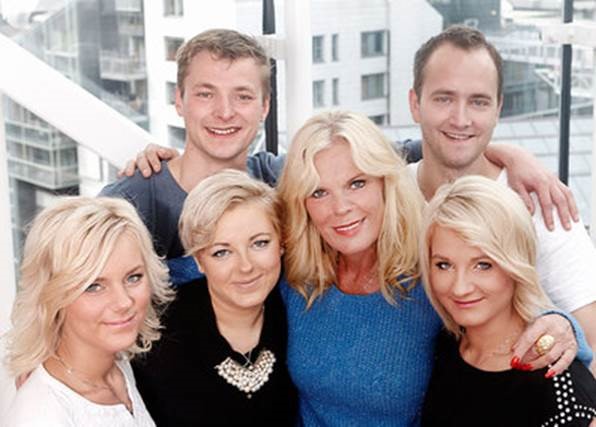 In 2001, I became the mother of five kids from the children’s home in Eastern Europe. They were aged seven to twelve years old. Eventually, they moved to Norway, went to school, and have now completed their education and have careers. I name the company RAISE after the children, who are called Rebekka, Andreas, Ine, Sandra and Eirik. The aim was to RAISE both the children and the company. The kids thought it was great that the company was named after them.

In 2015, I once again became a mother to six more children. They are now attending school and building up their life. 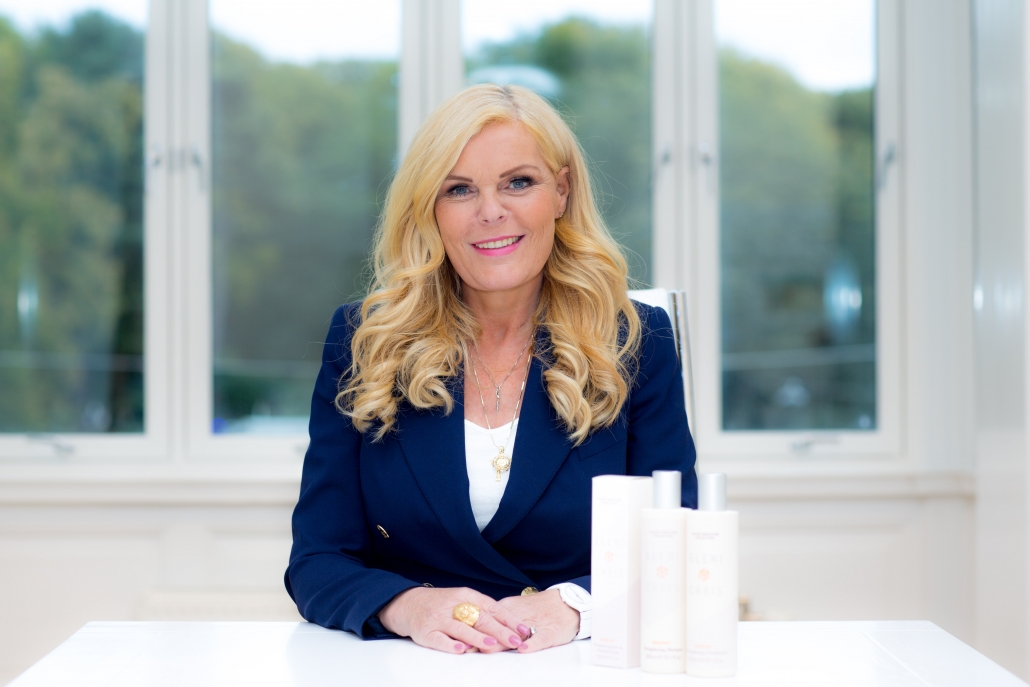